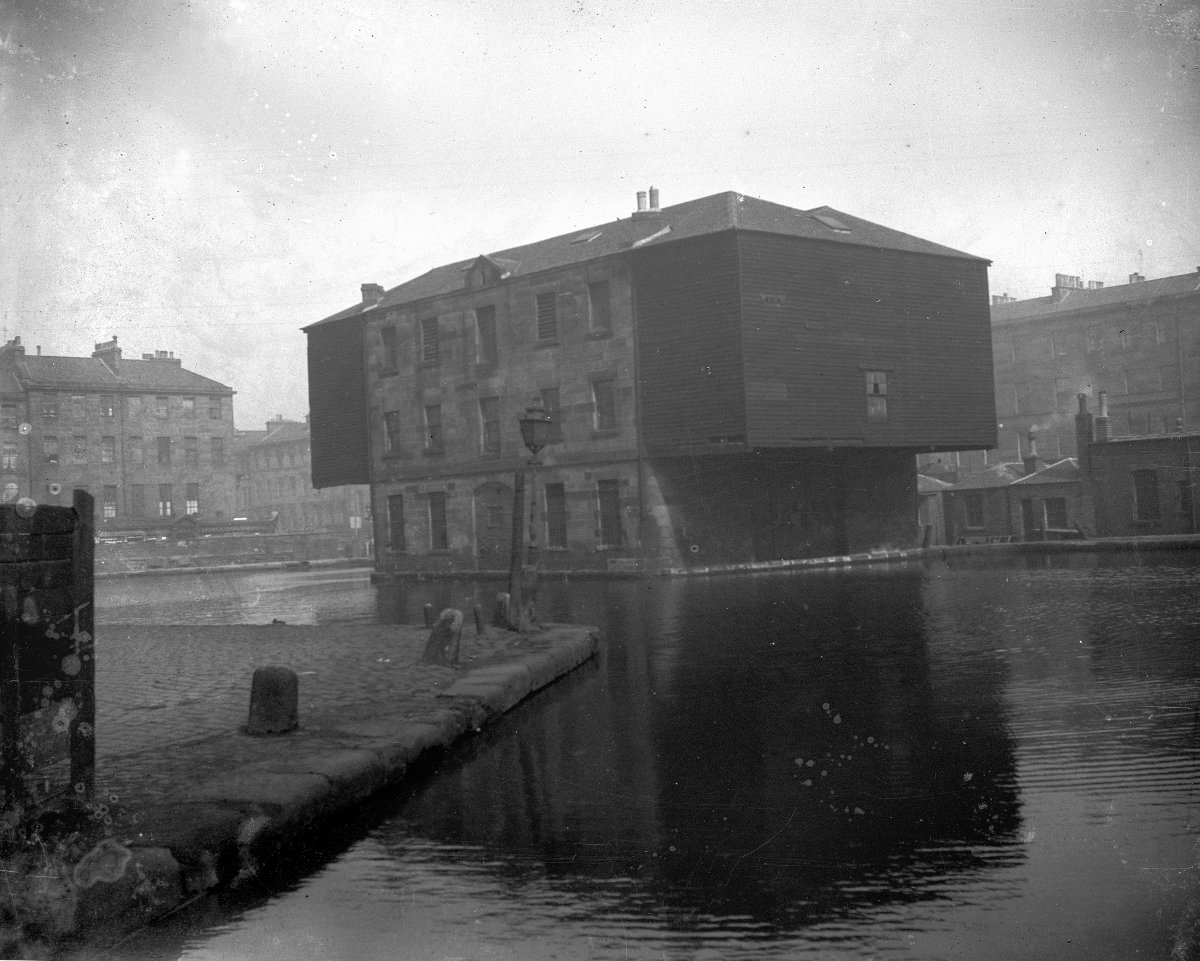 This was the first of two large basins to be built in Edinburgh. The warehouse building was a major feature in the mid 19th century and was built specifically to service the luggage boat companies.

The canal provided a new smooth route for people travelling between Edinburgh and Glasgow. Passenger boats called Swifts took 7 hours to get to Falkirk, and then 6 hours on to Glasgow on the Forth & Clyde Canal. At its height of use in 1836, 200,000 people travelled this way. An omnibus service took passengers to Princess Street from the basin. In 1842 the railway line between Edinburgh and Glasgow opened and passengers quickly moved to the faster service. 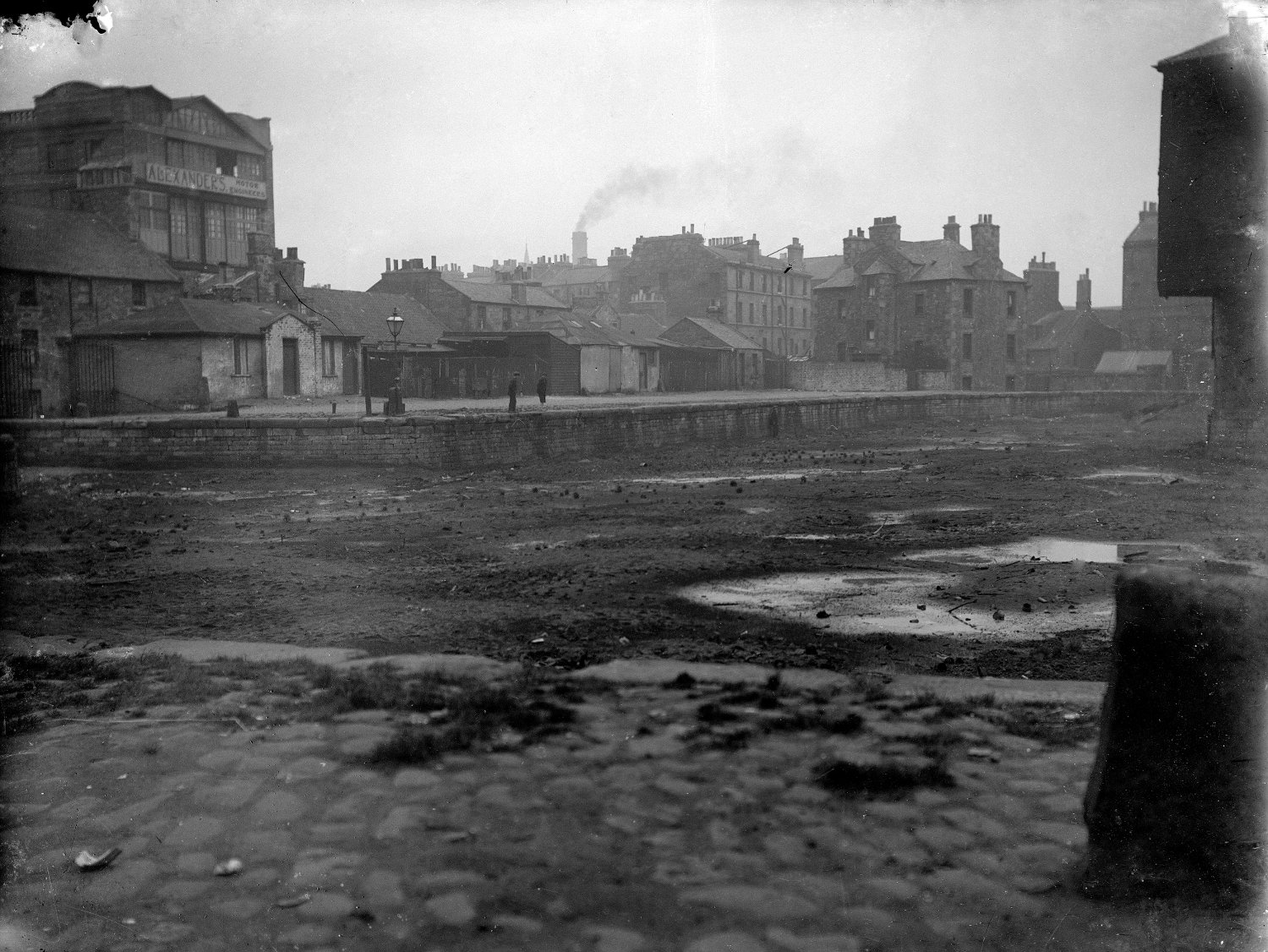 By 1920 the canal was no longer used and infilling began at Port Hopetoun in 1921. Further along the canal at Lochrin Basin the canal continued to be used as a water supply and for the hire of pleasure boats, available from boat-houses like Johnston's Boats. 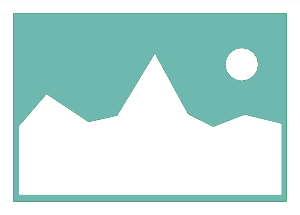 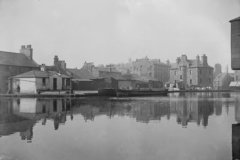