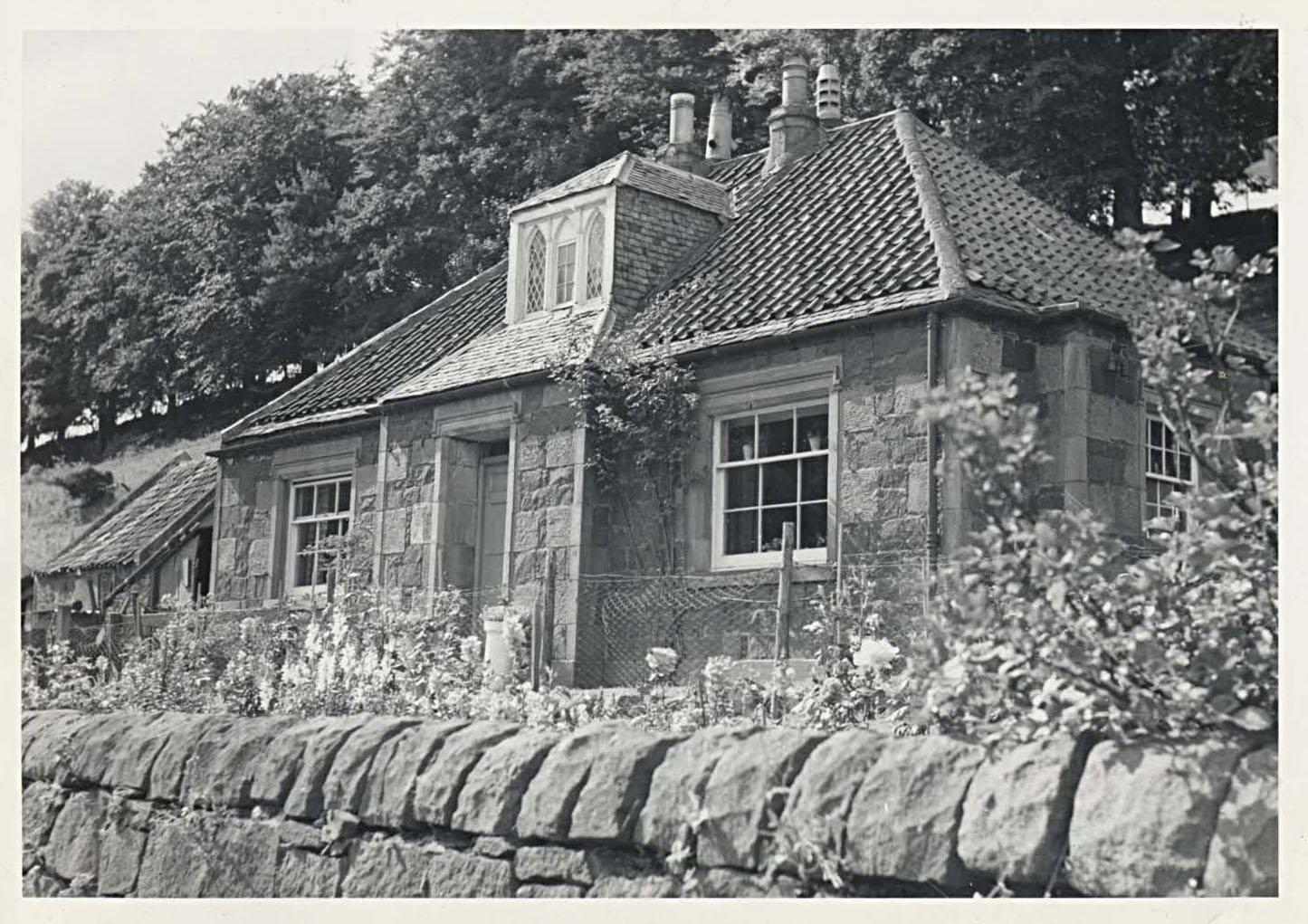 At the peak of the canal's trade Ratho was a busy service centre. The village had its own distillery and 14 pubs. One of them was called the Pop Inn or Been Inn. Stories say that it was possible for bargemen to enter on one side of the building, get a drink and leave from a door on the other side so that they could catch up with their horse as it continued down the towpath. 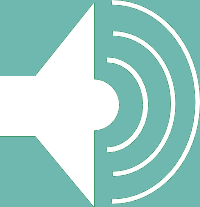